A Brief History of Classical Music 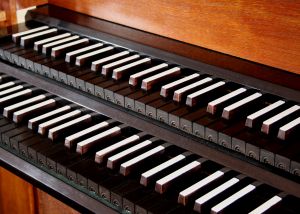 History of classical music spans over a period of nearly one millennium, covering an era from about the end of the 10th century to the present day. It traces its roots in early Christian liturgical music which in turn was influenced by ancient Greek music.

There are three major time periods of classical music:

The Medieval period was marked by introduction of Monophonic chant or plainsong. The latter dominated the musical scene until the end of the 10th century when it was gradually replaced by Polyphonic music.

During the Baroque era, classical music took up it standardised shape, while the main innovation was the sonata form which developed from canzona. Some of the greatest names of Baroque classical music include Johann Sebastian Bach, Antonio Monteverdi, Heinrich Schütz, Antonio Vivaldi, George Frideric Handel and Giuseppe Tartini. 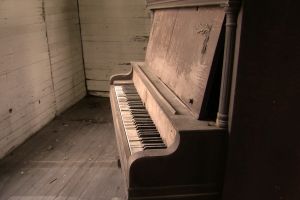 The Classical period was marked by introduction of the piano as the main keyboard instrument and symphony as its own musical form, and popularisation of concerto that allowed virtuosos to demonstrate their skills in public. Some of the most famous composers of the era include Wolfgang Amadeus Mozart and Franz Haydn, while Franz Schubert and Ludwig van Beethoven are regarded as transitional Classical/Romantic composers.

It overlaps with the common practice period as it also includes the 20th century classical music from 1900 onwards. Some early 20th century composers are considered to belong to the late Romantic period which is a part of the common practice period. Composers who can be regarded as modern and contemporary include Arnold Schoenberg, Pierre Boulez, Igor Stravinsky, Luigi Russolo, Sergei Prokofiev, Pierre Schaeffer, Karlheinz Stockhausen and many others who, however, created a variety of very different types of music.